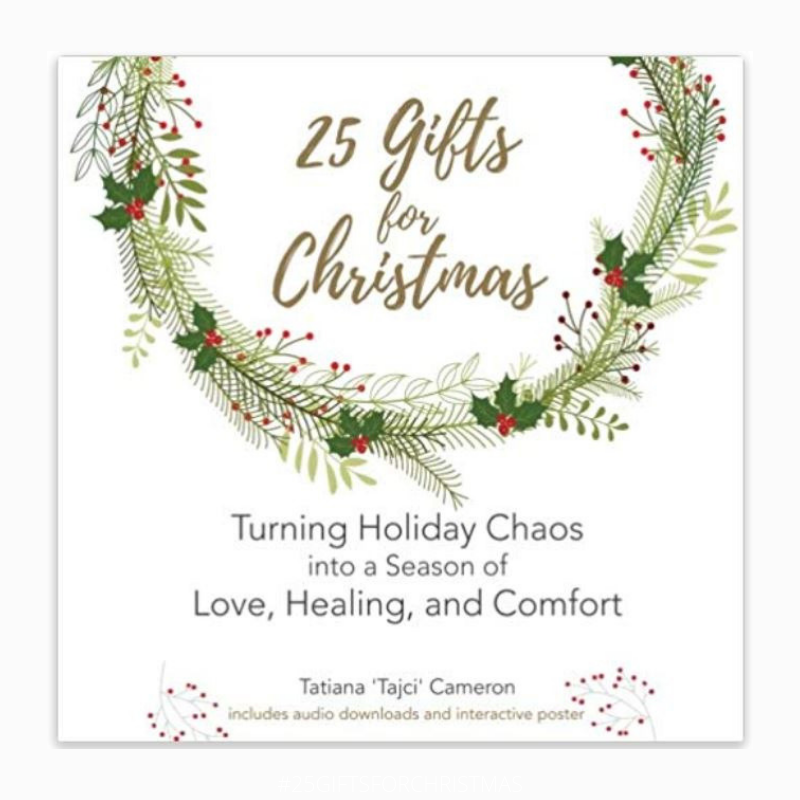 25 Gifts for Christmas is a multi-media product created to help you turn holiday chaos into Love, Healing, and Comfort. It includes a book, daily audio reflections, 18 song downloads, and a poster! 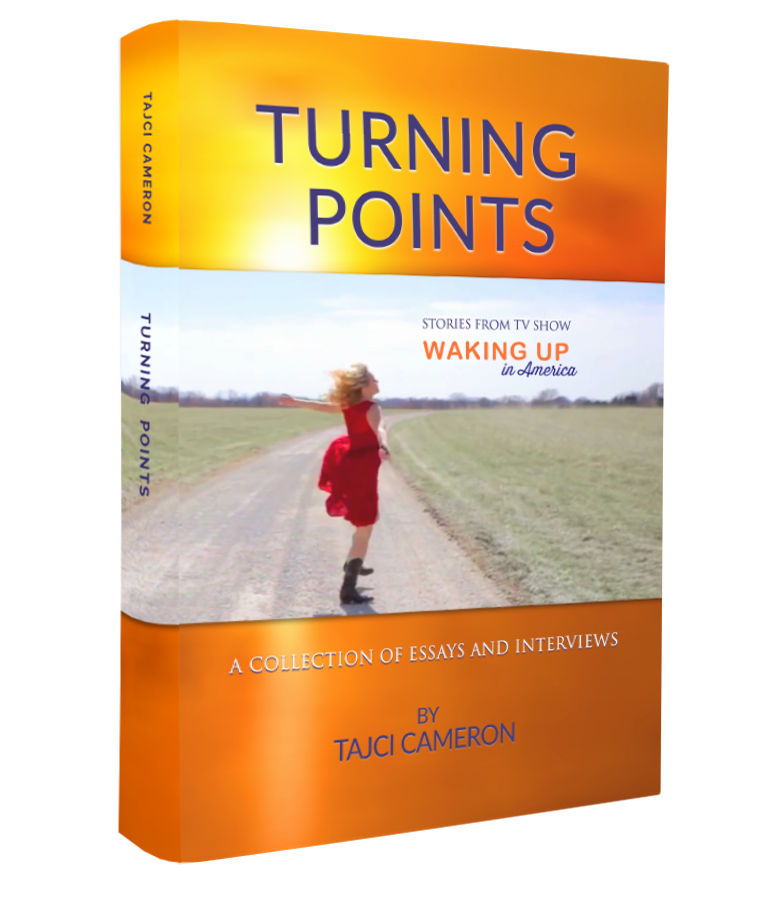 In this actionable collection of stories and interviews, Tajci Cameron invites the reader to join the “Waking UP Revolution” and live an awakened life with the awareness of how the choices we make affect our lives and the world around us. Each wisdom-packed chapter ends with an actionable section – an invitation to watch, listen, ponder and create a turning point for the reader. 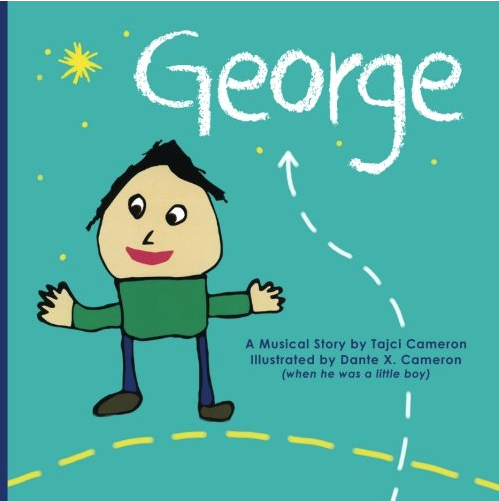 George: A Story and a Song

This book is a mother’s gift to the oldest of three brothers and a collaboration between them. When her son, Dante, was 5 years old, Tajci composed this musical story about a boy named George who devotedly plays with and sings about his cherished toys—a fish, a train, and a dinosaur. Tajci’s inspiration for the book is the colorful art depicting George, his toys, and his bedroom, all of which was drawn by Dante as a little boy years ago (and carefully saved all this time by his mom). Now, these authentic illustrations bring George and his treasured toys to life in this heartwarming tale that depicts not only a little boy’s limitless world of imagination but a mother’s unbounded love for her son.” 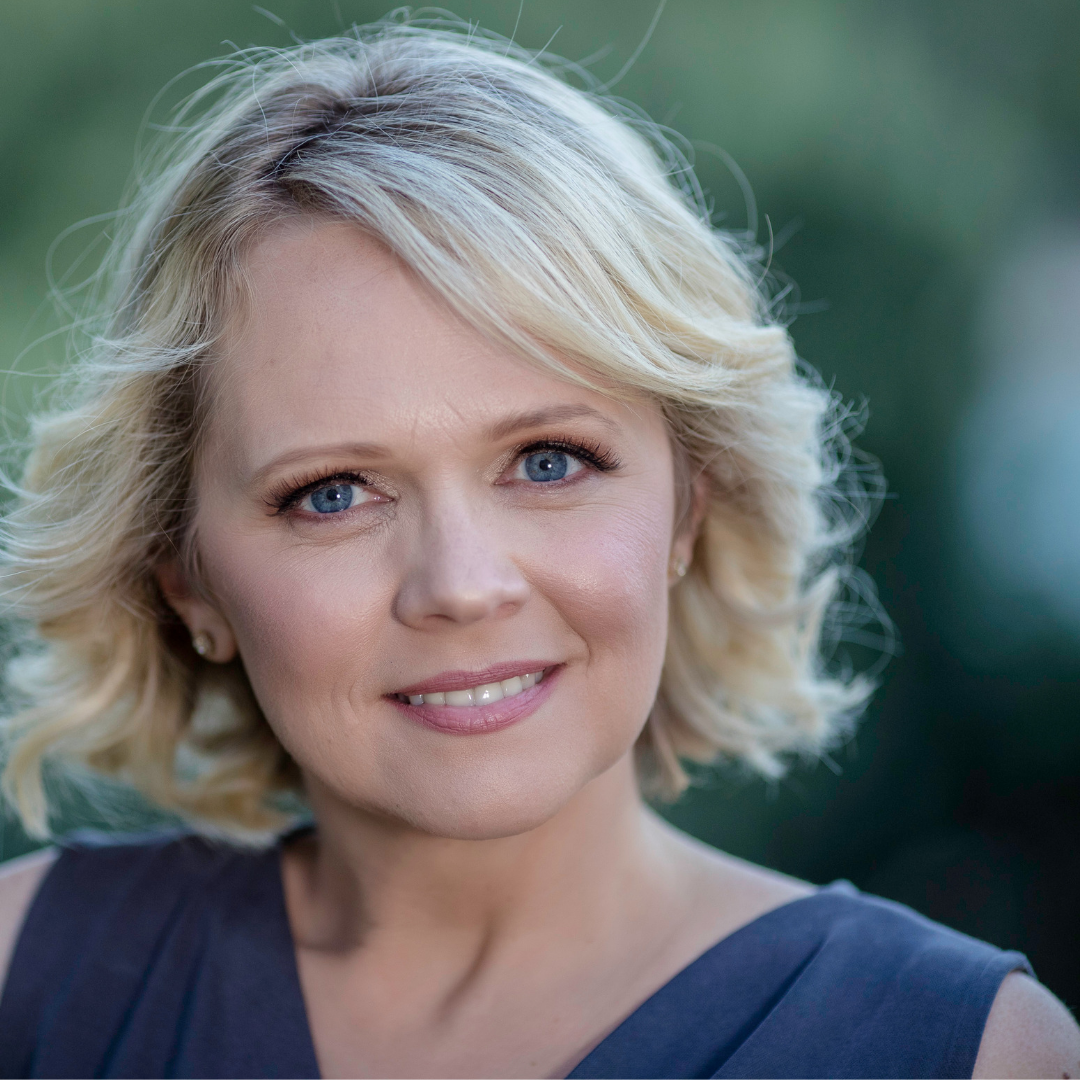